Courtenay Airpark is a beautiful little community airstrip right next to the river. 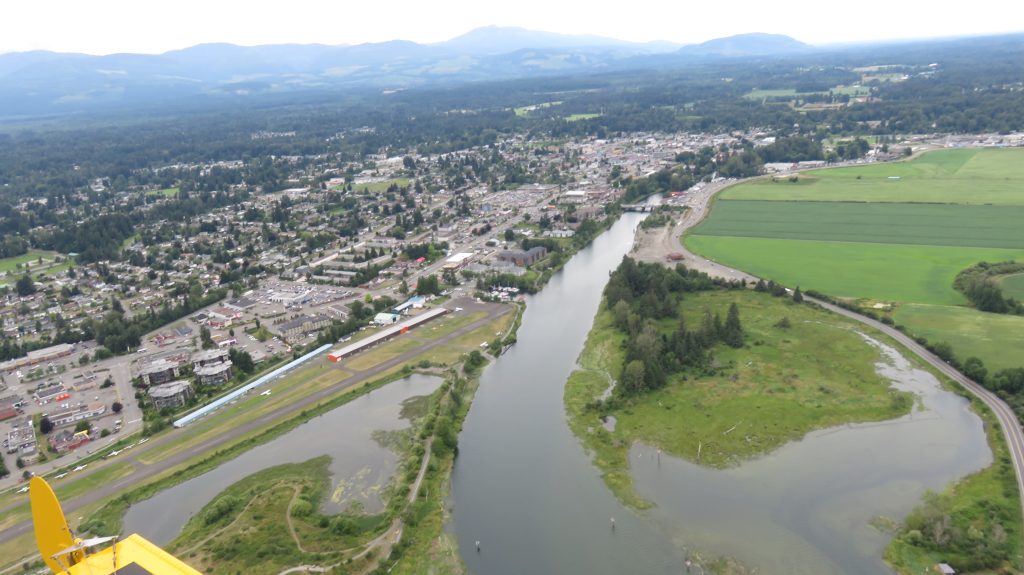 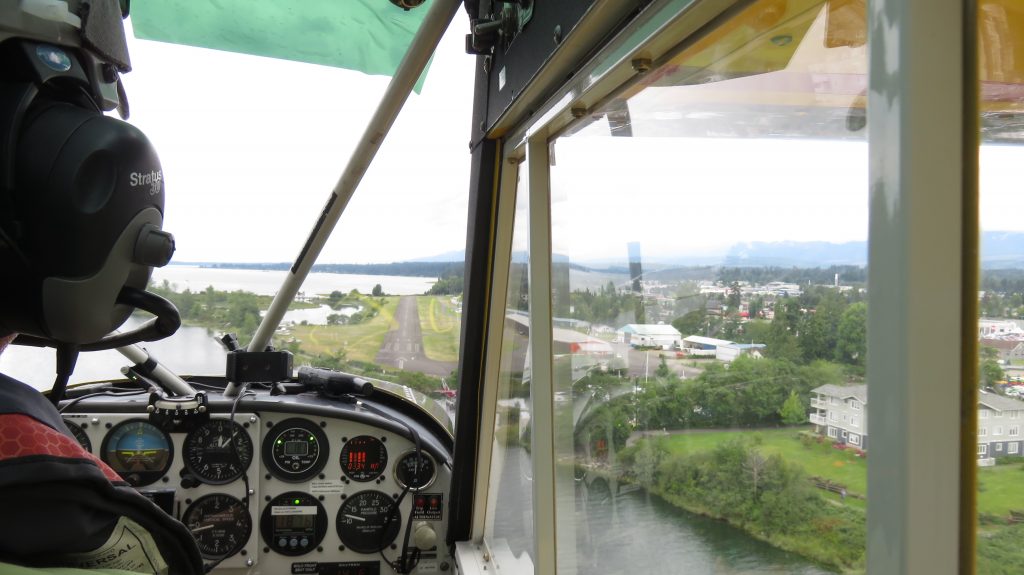 Float planes can land on the river and tie up at a dock or go to their ramp and they have a number of things called Gators that consists of the front end of a pickup truck and some long scissor lift rails that reach out and go under the float plane to pick it up and drive it wherever you want. 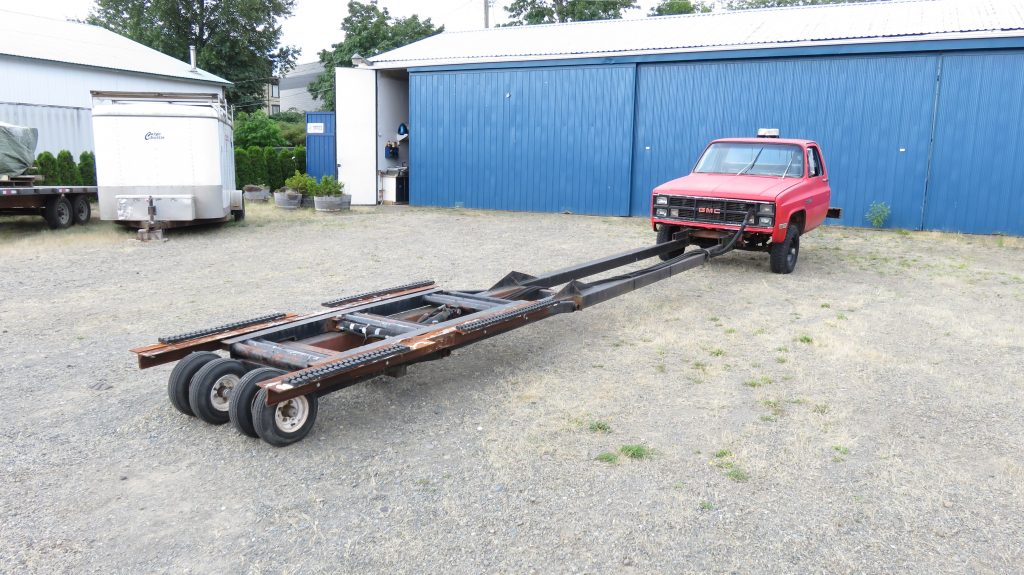 Because we had wheels we landed on the runway and parked in the grass.

We headed up to explore some lakes about 60 miles north of Courtenay. The clouds were looking okay but the winds were a little more than I cared for to give Julie a smooth flight. The first place we went to was a crazy jigsaw puzzle shaped lake called Amor Lake, 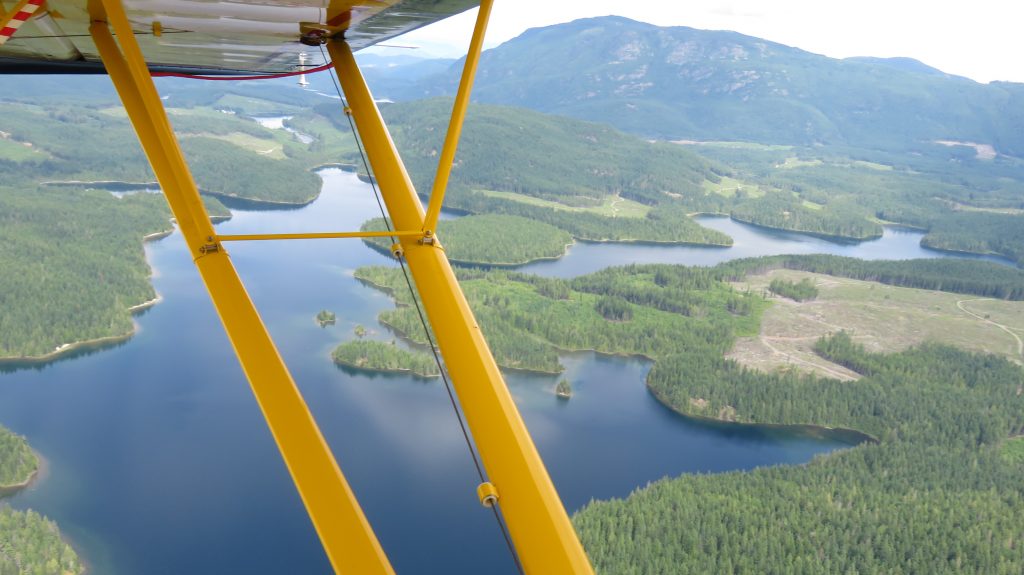 unfortunately because the winds were actually coming onto the lake from two different directions and there were a number of rocks and logs I spent a long time circling low over the lake and trying to decide on what would be a perfectly safe landing take-off and beaching location on that crazy lake (in rather turbulent air). I finally got my plan together, (not soon enough for Julie in the back seat). It was a beautiful Lake and we had a gorgeous little beach to tie up at. 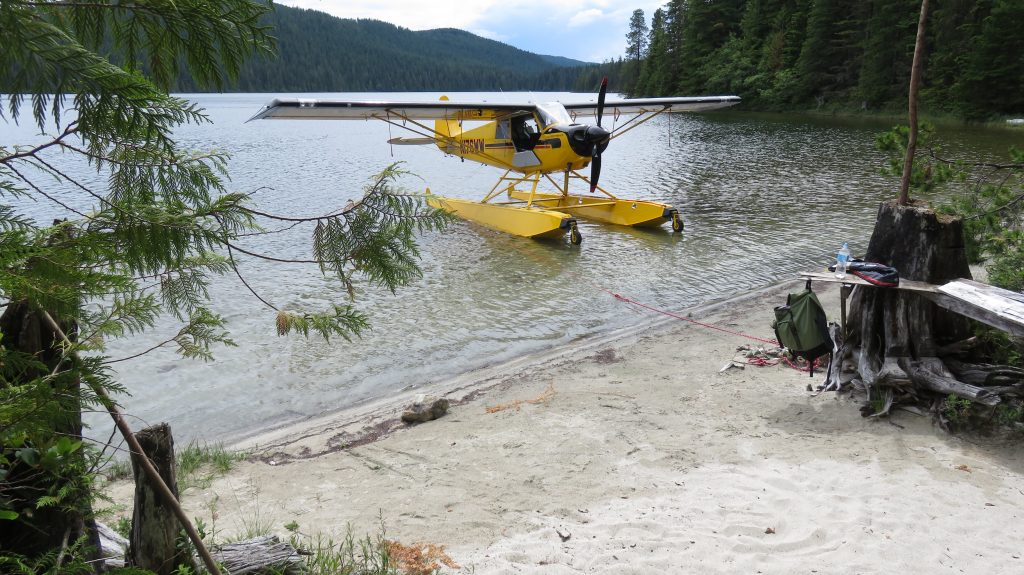 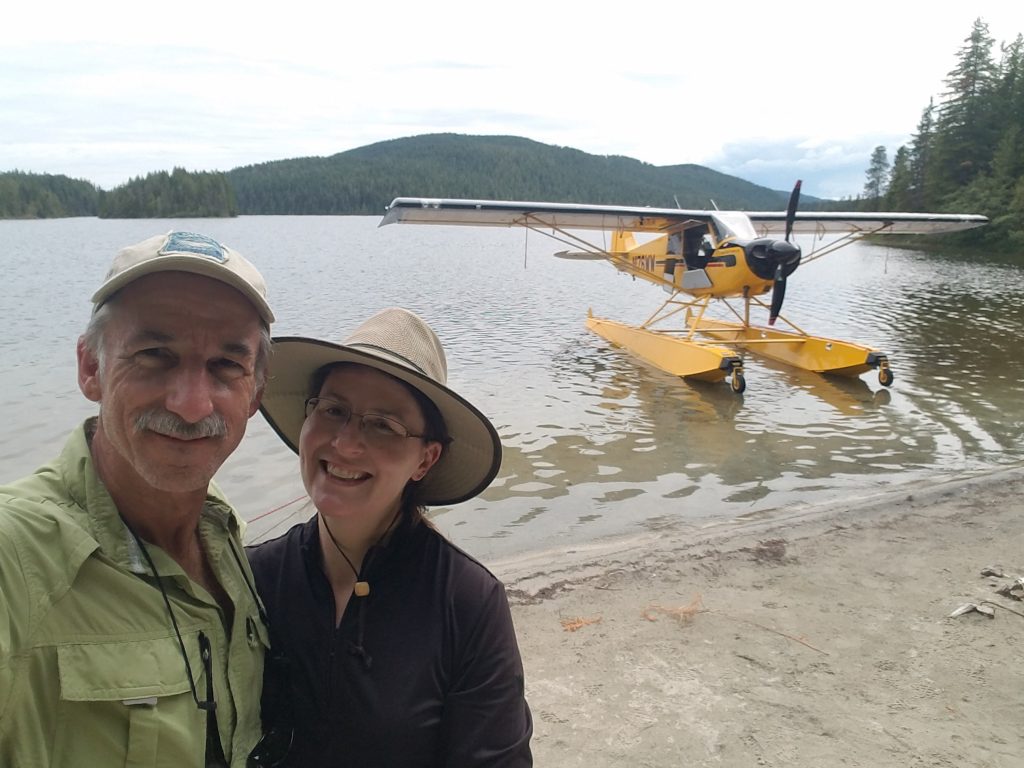 We spent some time there just enjoying ourselves but we could see in the southwest that a big black storm cloud was coming our way and because the winds seem to be so crazy around that lake I wanted to take off before anything changed. 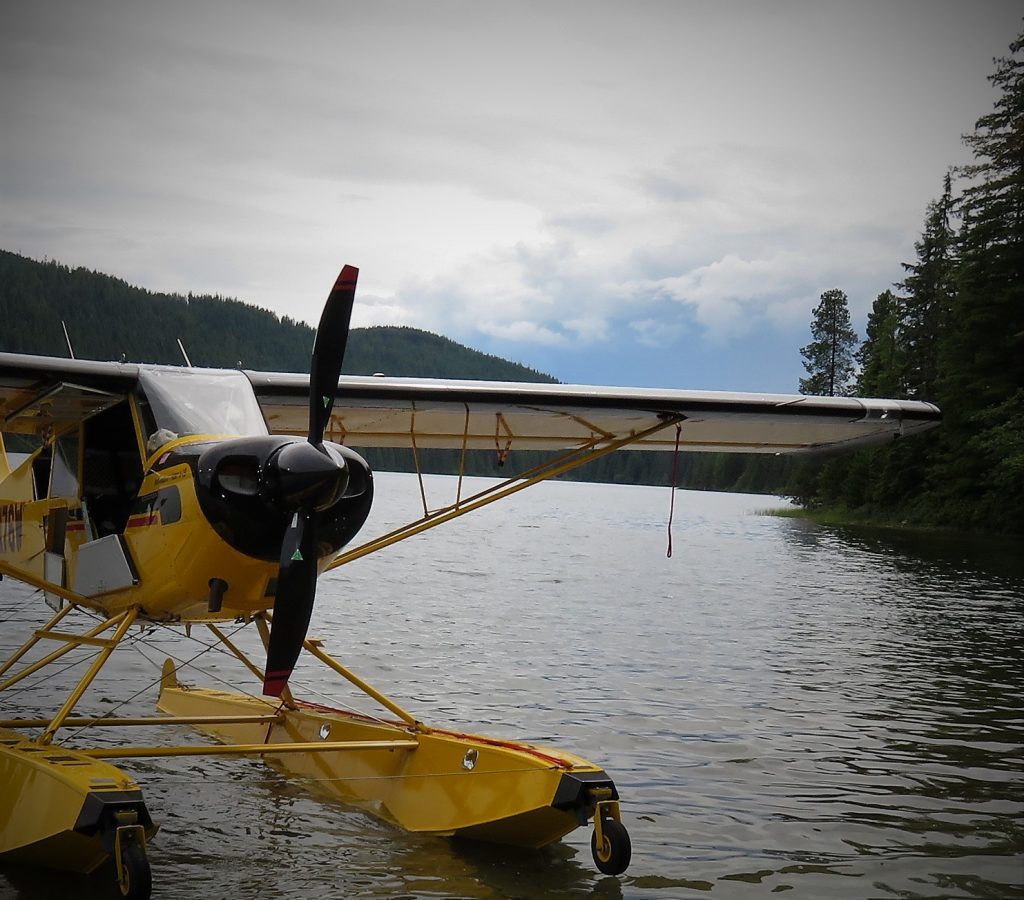 We looked at some other lakes but with the storm clouds and rain moving in we went back to Courtenay and had another wonderful dinner at the same restaurant. 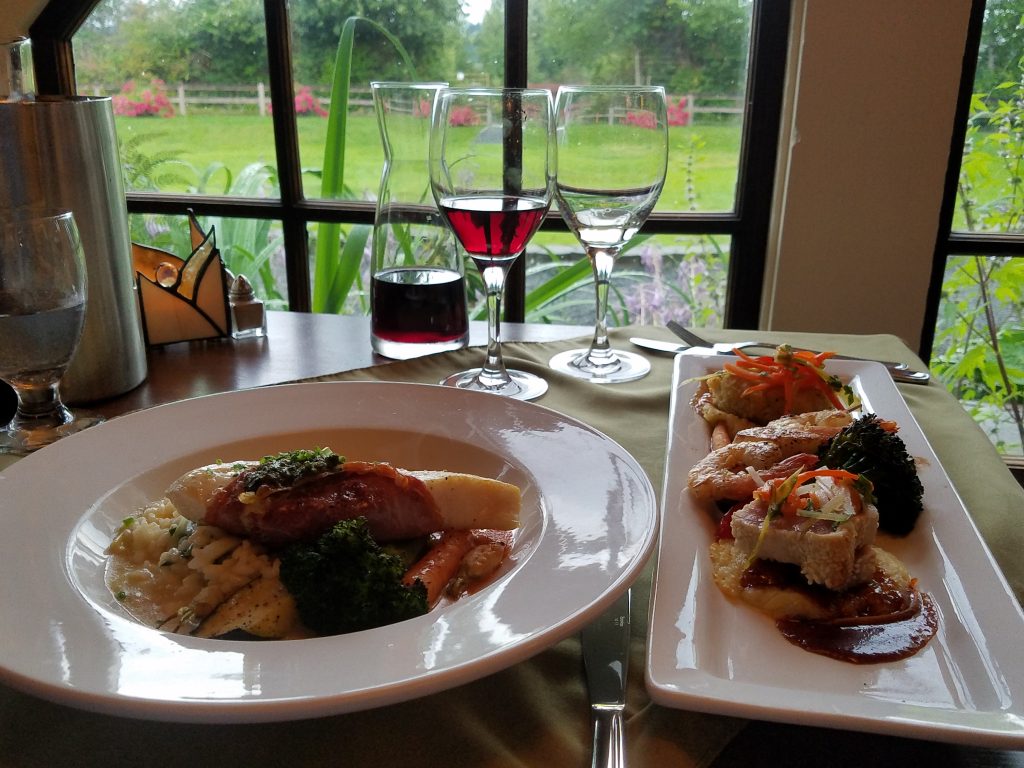 Posted in 2018
← Day 21, To the Sunshine Coast and Lucky DockingDay 19 Oyster Farm and Black Rabbits →